Mark Terrill shipped out of San Francisco as a merchant seaman to the Far East and beyond, studied and spent time with Paul Bowles in Tangier, Morocco, and his lived in Germany since 1984, where he’s worked as a shipyard welder, road manager for rock bands, cook and postal worker. He is the author of Bread & Fish, The United Colors of Death, The Salvador-Dalai-Lama Express, Superabundance, Laughing Butcher Berlin Blues, and several other collections of poetry, prose, memoir and translations. 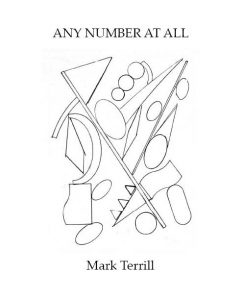 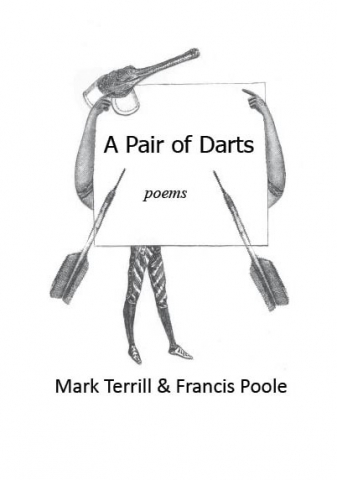 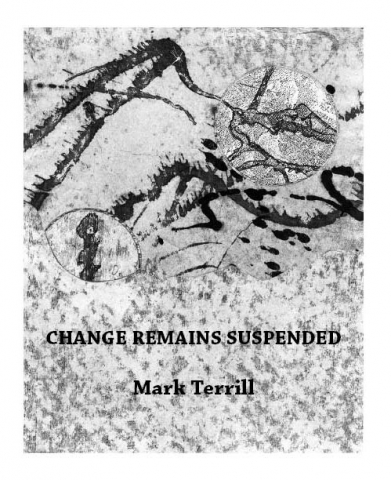 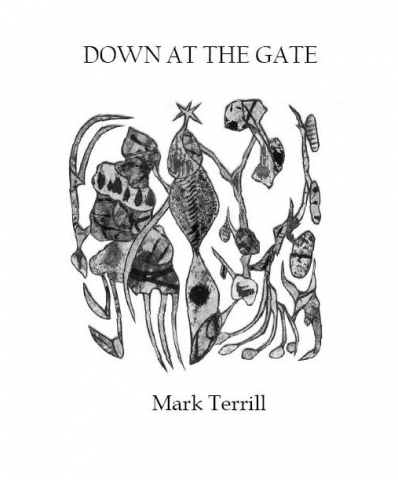