David Giannini brings to his poetry a wide range of perceptions from the autobiographical to the universal. He has been a gravedigger; beekeeper; and taught at Williams College, The University of Massachusetts, and Berkshire Community College, as well as preschoolers and high school students, among others; and he worked as a psychiatric case manager for 31 years.  His work appears in national and international literary magazines and anthologies, and he has won awards for both his poetry and prose poems. Rim / Wave (two full-length poetry collections in one book was published by Quale Press, 2012;  Span of Thread, a full-length collection of his prose poems was published by Cervena Barva Press in 2015. He was nominated for a Pushcart Prize in 2015. Giannini was the Lead Rehabilitation Counselor for Compass Center, which he co-founded, the first rehabilitation clubhouse for severely and chronically mentally ill adults in the northwest corner of Connecticut. He recently started Writers Read, an ongoing series of monthly readings by poets and fiction writers presenting at The Good Purpose Gallery in Lee, MA. He lives among trees in Becket, Massachusetts with his wife, Pam, and their two cats, Mina and Maya. 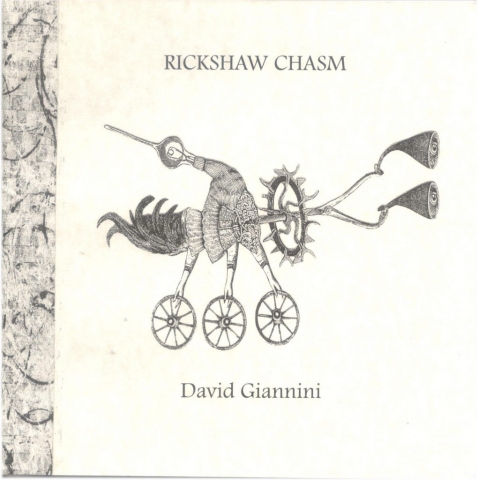 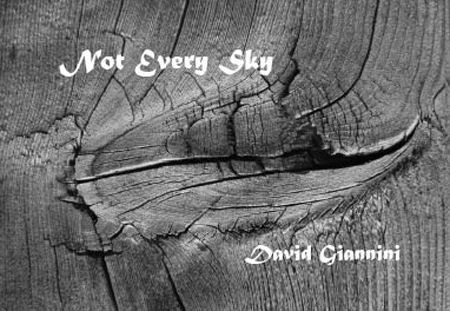 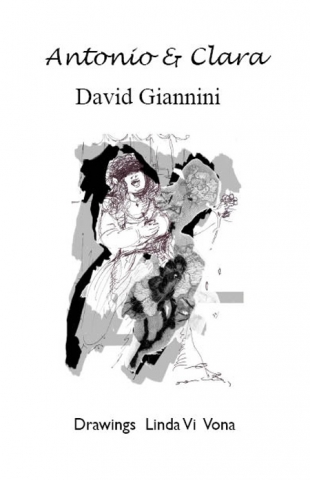 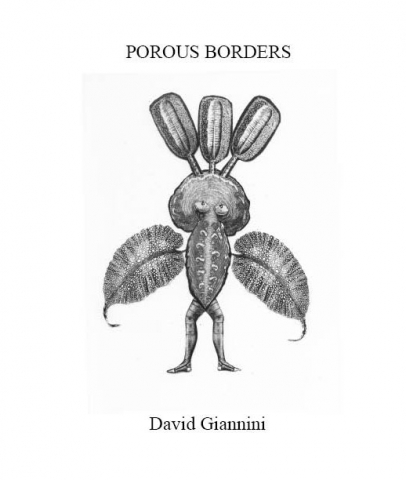 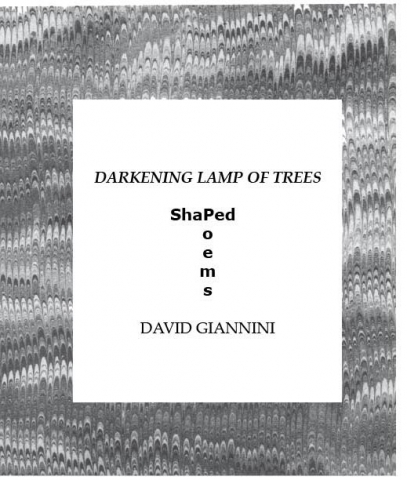 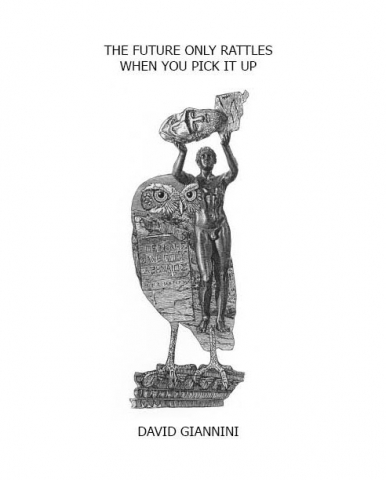 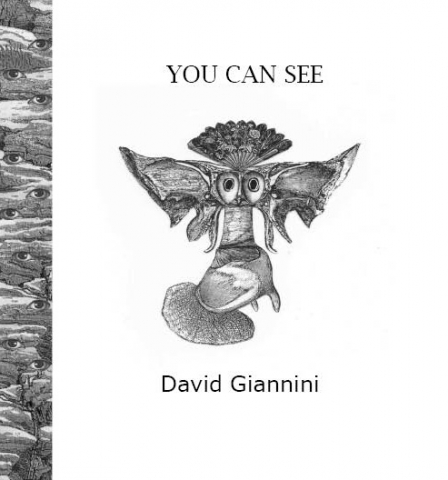 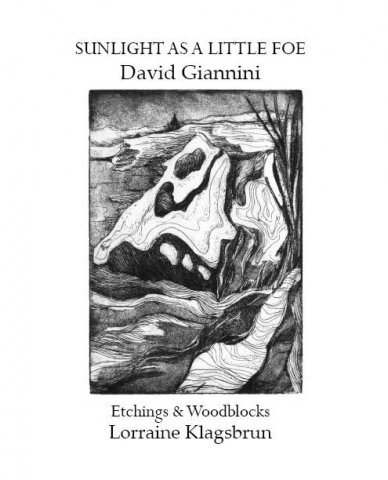 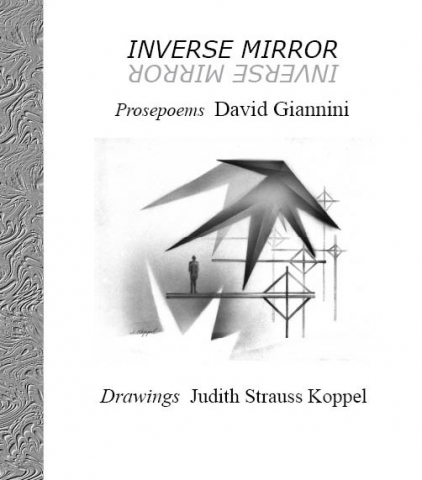 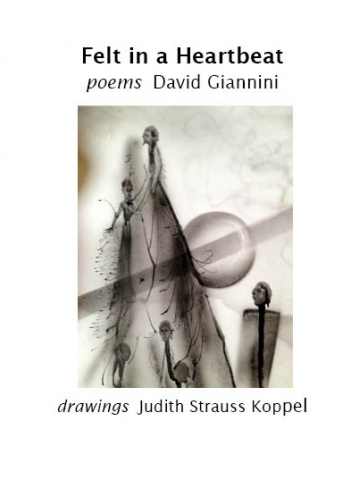