STEVE DALACHINSKY is a native of Brooklyn and a lifelong New York poet. His work has appeared extensively in journals on & off line. He is included in such anthologies as Beat Indeed, The Haiku Moment, Up is Up But So is Down: NYU Downtown Literary Anthology, the Unbearables anthologies: Help Yourself, The Worse Book I Ever Read and The Big Book of Sex (of which he is a co-editor) and the esteemed Outlaw Bible of American Poetry. He has done collaborative projects with photographers and jazz musicians. He is a contributing writer to the Brooklyn Rail. His book A Superintendent’s Eyes was reissued by Autonomedia/Unbearables in 2012. His latest CDs are collaborations with saxophonist Dave Liebman, bassist Joelle Leandre and an experimental French rock Group the Snobs. He recently received an Acker award  and  a prestigious chevalier of the ordre des artes et des letters from France. 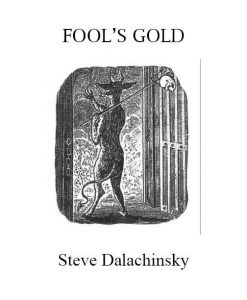